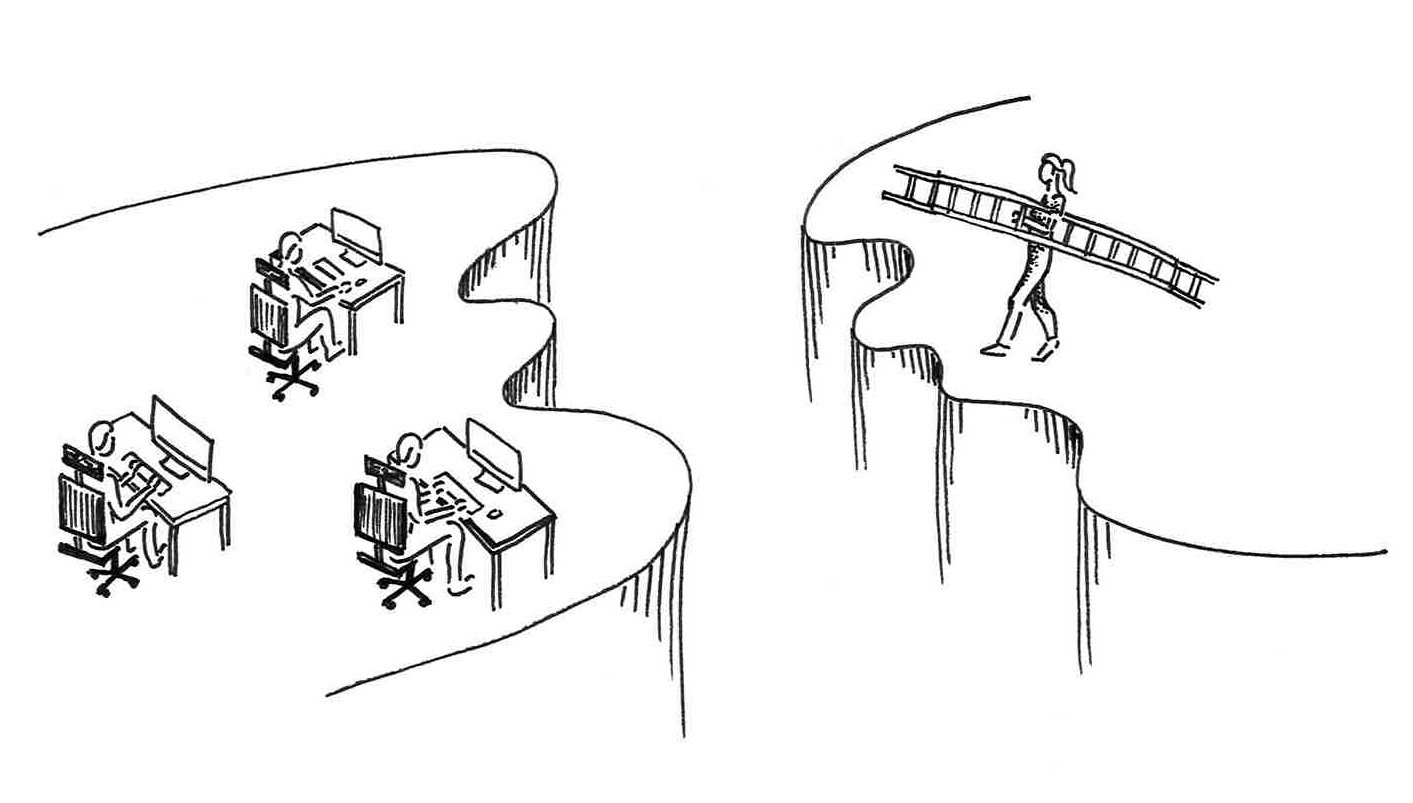 The gender gap in tech is not debatable. Currently less than 20% of undergraduate computer science degrees are awarded to females, and an even smaller percentage of women enter computer science careers after college, according to the She’s Coding website. Even in the most progressive tech companies, the workforce is predominately men. Although there is plenty of evidence that diverse teams are more successful than teams that lack diversity, the tech sector still has a massive gender gap.

Being a woman who has worked in tech for nearly a decade, I admittedly have a vested interest in enabling more women to pursue careers in tech. Through the years it has become clear that the proverbial “glass ceiling”, is still a huge obstacle for those who desire leadership roles in the tech world. This must change. But how? This is the question that I and many others have been asking themselves, and circulating in our community. Others have already taken action to try different initiatives to make change. Clearly the first step in making changes is admitting that the gender gap exists.

During a panel presentation at the Classy Collaborative in Boston, Leah Gilliam, VP of Education, Strategy, and Innovation, at Girls Who Code, quoted Sally Ride “you can’t be what you can’t see”, to remind us of the need for mentorship and minority leaders in our sector. Gilliam, pointed out that a lot of trends in computer science focus on young men. In order to change this trend, there is a clear need for education and mentoring for girls and women. In addition to building hard-skills, Girls Who Code is growing the network of girls involved with computer science. Building such a community is critical to the on-going success and well-being of females in a male-dominated industry.

Girls Who Code is at the forefront of a movement to close the gender gap in technology. Along with groups like She’s Coding, Girl Develop It, and Black Girls Code, they are building the pipeline of future female engineers in the United States.

Girls Who Code offers after-school programs for girls in 6th — 12th grade, and summer immersion programs for high-school Sophomores and Juniors. Their programs have grown exponentially since 2012, when they started with less than 100 participants. In 2015, more than 10,000 girls participated in their programs. These girls, and the thousands of girls who will participate in Girls Who Code programs in future, will help to close the gender gap that exists in 2016.

Kimberly Bryant, founder of Black Girls Who Code, recognized the need for more African-American women in technology early in her career. Founded in 2011, Black Girls Who Code has provided computer coding lessons to young girls of color in underserved communities.

She’s Coding is an “open-source” project, offering education, resources, and guidelines to anyone who wants to help bridge the gender gap in computer science. She Coding was developed in cooperation the fascinating documentary “ Code: Debugging the Gender Gap”.

Esther Weon, a Software Engineer at Presence, works with Girl Develop It, an organization the provides educational opportunities for women interested in learning web and software development. This spring she revamped GDI’s existing Intro to Javascript workshop, developed React and Node curricula, and continues to lead workshops for women. Along with her passion for teaching, she wanted to work towards making the industry she works for better reflect the world she grew up with, “one populated by people with different backgrounds, experiences, and opinions.”

The cause of the gender gap is not a linear effect of a succinct cause but happened as a spider web of wider cultural and social trends, Weon explained. “The gender gap widens at every consecutive step of the pipeline from when a young girl is vaguely interested in computers to when she becomes a badass engineer banging out production code at Google.” However, women of working age were not encouraged to pursue degrees in computer science and the women who choose to do it anyways were often exposed to unwelcoming or hostile environments causing them to drop out.

“Companies often defensively cite the pipeline problem as the reason for their overwhelmingly male workforce. What these companies don’t realize is that their unwillingness to actively find talented female engineers, or to consciously create a culture in which women of all disciplines can feel valued and welcome, are contributing to the pipeline problem themselves,” said Weon.

Weon encourages companies to become involved by hosting workshops and events for women-centric organizations like Girl Develop It and Women Who Code. This will not only contribute to closing the gender gap but open the door to wider talent pool for hiring.

Looking towards the future

According to the U.S. Bureau of Labor Statistics biennial update of employment projections, by 2020, employment in all computer occupations is expected to increase by 22% This equates to 1.4 million available jobs in computing related fields. US graduates are on track to fill 29% of those jobs. Women are on track to fill just 3%, according to the Girls Who Code website. At least, this is what would happen without a concerted effort to create change. Fortunately programs such as Girls Who Code and Black Girls Code are delivering the results needed to change this projection.

We are starting to see large companies launching their own programs to move towards closing the gap. Marc Benioff, CEO of Salesforce, has set a precedent of promoting diversity and inclusion in the workforce. Salesforce backs his rhetoric with action, such as hosting the Women’s Leadership Summit, offering free online “Trailhead” course on diversity and inclusion in the workplace, supporting the Girlforce movement, and being transparent about their current demographics and their path to increasing diversity within the company. Benioff has made it clear that the core values for Salesforce are “equal opportunity, and equal access for women.”

Presence is at the forefront of closing the gender gap. I’m proud to be part of a female-run department, and to work with amazing female engineers such as Esther Weon and Sara Chieco.

Jason Monberg, CEO of Presence actively supports employees regardless of gender or role to ensure team members are not only prepared for company projects but are also prepared to make increasingly amazing work on projects beyond Presence.

“For Presence [the gender gap] is something we are working towards abolishing,” said Monberg. “We have women in technical leadership and continue to try to keep our teams balanced.”

I predict that our industry as a whole will live up to these values in the years to come — not only because it is the morally correct thing to do, but also because diversity is critical to remaining relevant and competitive in the global market. I am very grateful to work under a CEO who openly values diversity. This value is critical to my own success, and it is one of the many reasons I joined the leadership team at Presence.

The gender gap is nowhere close to being closed. However, with progressive organizations, programs, and actions, we have the tools to make the gap a little smaller.