Watchwith, an advanced platform for in-program advertising and audience engagement, had a lot going for it—and even more at stake. Having grown explosively since its launch in 2012, the San Francisco-based start-up had raised $5.3M in venture capital meant to take it into the big leagues.

But Watchwith had a problem: its platform didn’t have a single code base. As a consequence, the company had to build a unique solution for every client. Sometimes, code was forked. At other times, it took whole new libraries to get the work done. Meanwhile, the buzz around its product grew and new clients were lining up to come onboard. Yet every client set up on the old platform was another custom build, adding further fractures to the technology Watchwith had to support. It was time for a next-generation framework. 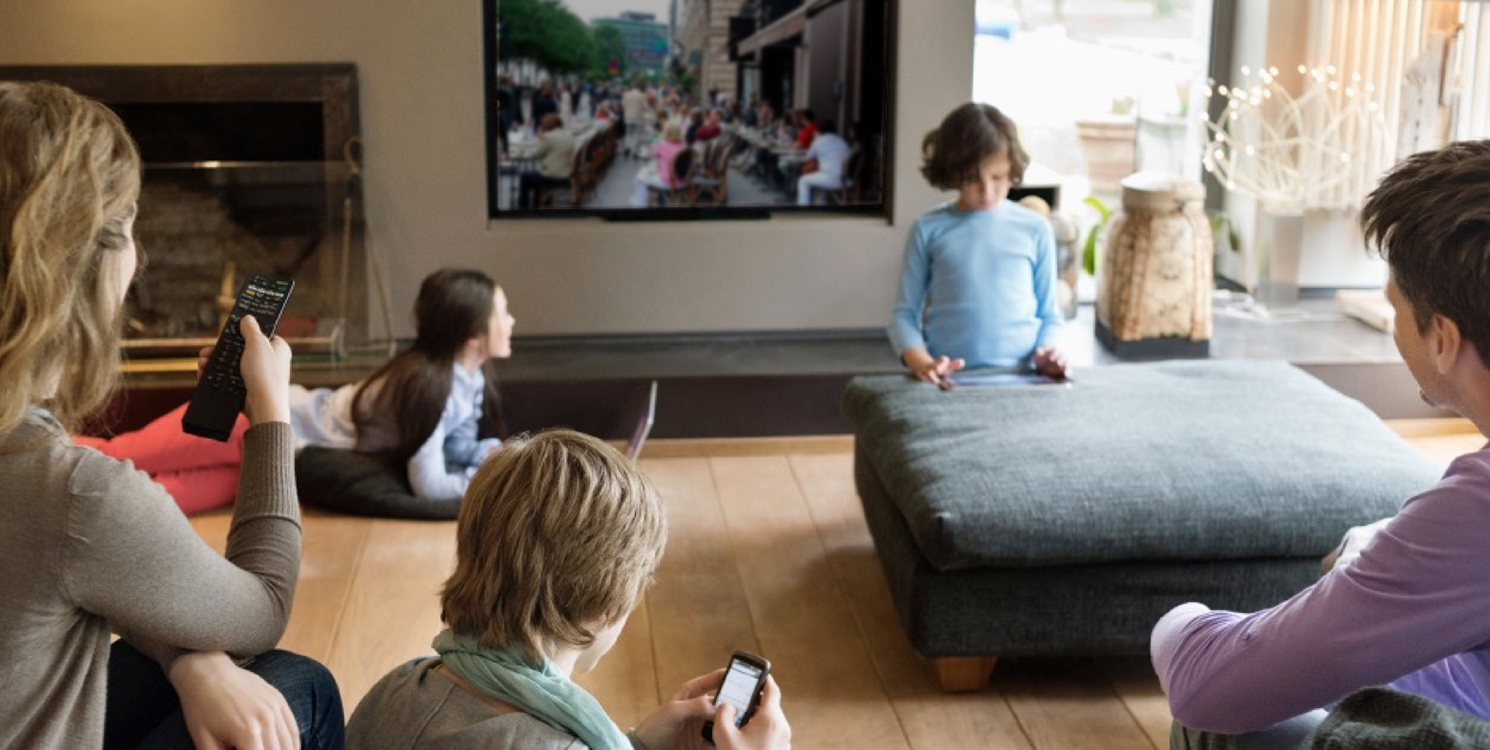 Watchwith wanted to build on the Angular platform but lacked the skills in-house. What’s more, with several major new network partners joining within a few months, they had only 8 weeks to complete key features of the framework and a sample app, leaving them no time to source talent or train a developer.

To get a next-generation framework from whiteboard to full blueprint took deep understanding of complex qualifiers, including user and market needs, the overall product strategy, and the ability to streamline development. Presence answered these core questions in days, not weeks, and by day two of coding, the new architecture had been laid out and a plan was in place for how to deliver it.

Using Presence’s immersive collaboration method, the teams split time between the two companies. This allowed Presence to fully understand Watchwith’s culture and work environment, and offered Watchwith’s team members a place to focus on this one project. It also gave them the chance to absorb agile work principles, another objective of theirs.

Exactly what Watchwith wanted: A new framework with a single code base and a sample application for sales demos. 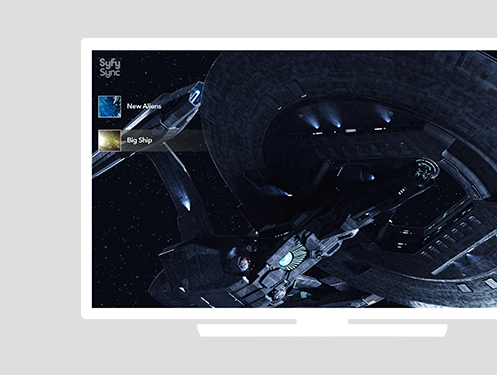 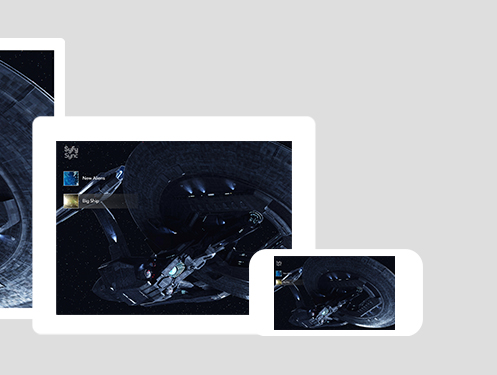 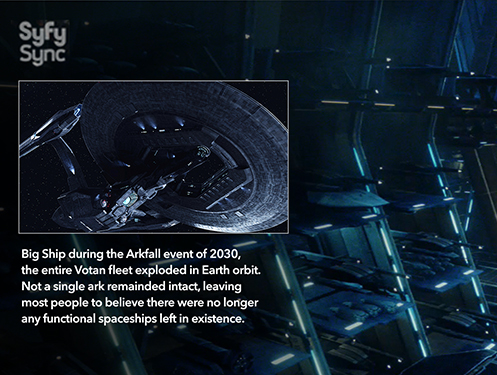