Mirra was launched with an audacious vision — build a first-of-its-kind tool that empowers anyone to create immersive Virtual and Augmented Reality experiences. It needed to be simple to use for people with no 3D experience, beautifully designed, web-based, and work on everything from Oculus Rift and HTC Vive to Apple ARKit and Google ARCore.

In late 2015, interest in Virtual and Augmented Reality was heating up. It was clear to anyone paying attention that it was only a matter of time until VR and AR would become important technologies. Unfortunately, the only way to make your own experience was to either have years of both technical and 3D expertise or pay a lot of money for a team to do it for you. The toolset was too complicated, designing everything you needed was difficult, and it took months to get going. Mirra set out to change all of that.

From Idea to Functional Prototype

From its inception, Presence was engaged to architect and develop all of the technologies that would power the project. "While initially conceiving Mirra, Presence was the first team I thought to call to help bring it to life. I knew that they could develop a truly world class product in a particularly new, complex and challenging technology. And that's what they did. I am very grateful for our collaboration.” stated Kevin Farnham, Founder and CEO of Mirra.

At the start of the project, the team needed to answer some important questions. Was what Mirra wanted to do even possible? What technologies should be used? What actually makes a great 3D editor for someone who doesn’t know the first thing about 3D development? What can be built today that can power the the capabilities of tomorrow?

To answer those questions, Presence started with a small, agile team working closely with Mirra’s design and leadership team. Working in short, iterative sprints, the team began to eliminate technical risks while validating the design and feature level decisions that would ultimately form Mirra.

Quickly, the possibilities and potential for Mirra went from hypothesis to proof. After just a few sprints, a user could sit down on their computer, upload their content, make a few selections, and have a scene they could view on the HTC Vive or Oculus Rift. 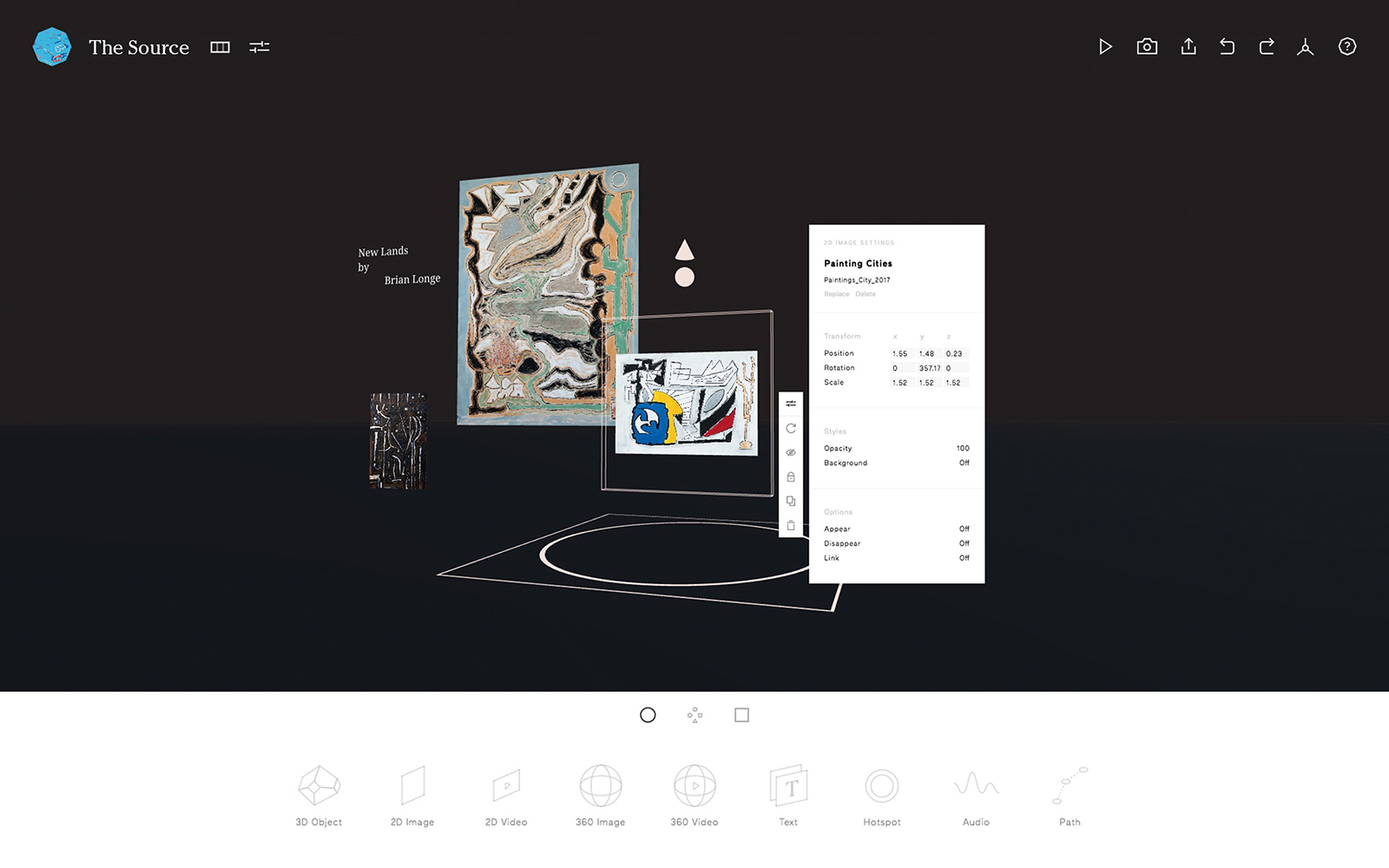 Turning a Functional Prototype Into A World-Class Product

Armed with the confidence and lessons of a successful prototype, the team embarked on the next stage of Mirra’s journey - building a real product that users would love.

From the small core technical team, several domain experts were identified and engaged as part of the drive to production. Presence also brought on and managed a number of overseas engineers to help reduce overall product costs.

The team had a number of core goals that needed to be achieved for Mirra to be a success.

Emphasize Ease of Use

Mirra’s success is due in part to its ease of use. Where other editors asked users to understand shaders, lighting, textures, and more, Mirra wants users to be creating scenes in minutes. To achieve this, engineering, design, and product formed a tight feedback loop focused on putting the user first. Throughout the project, this emphasis allowed the team to move quickly while always putting the user experience first.

Because there was no way of knowing what systems would succeed, Mirra was engineered to work anywhere without much additional overhead. From Augmented Reality systems like iPhone's ARKit to Virtual Reality headsets like HTC Vive & Oculus Rift, Mirra is able to be quickly adaptable to new platforms and technologies. 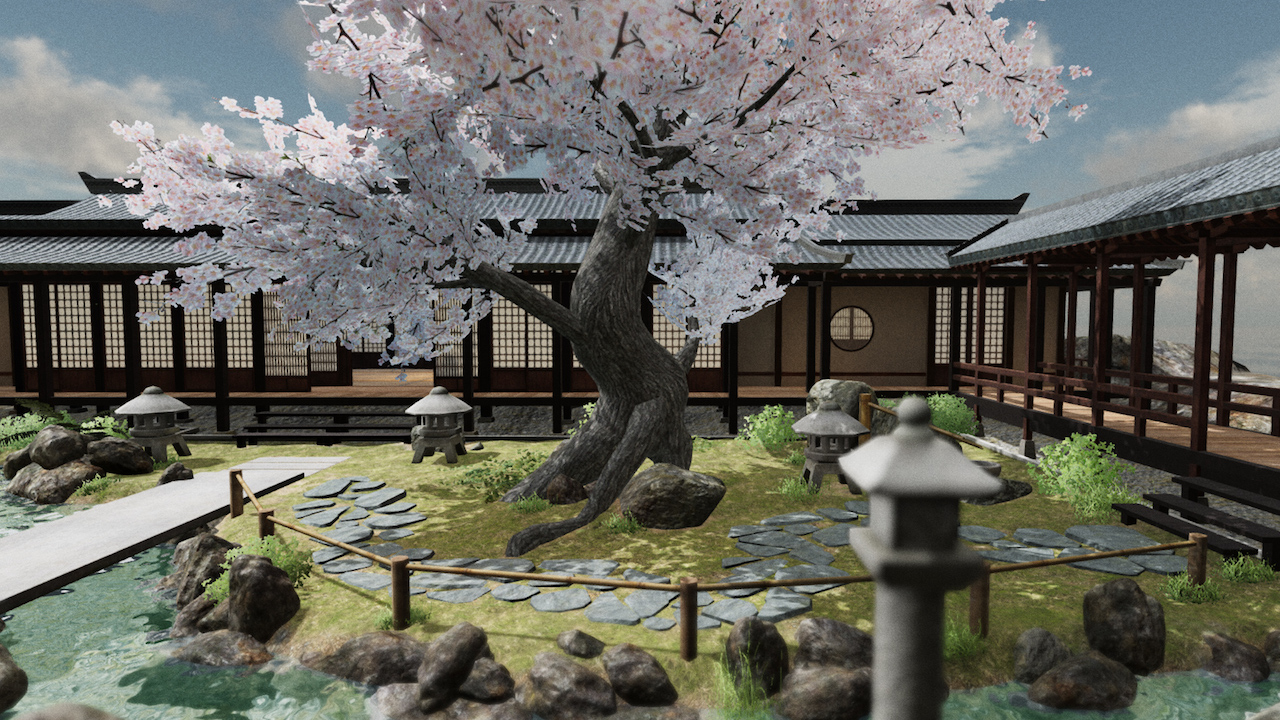 The vision for Mirra called for hundreds of full 3D environments and thousands of 3D models, along with whatever users wished to upload. The team needed to easily and rapidly turn environments and models into usable entities in the system. The performance implications for various systems meant each scene would need to be optimized and built for speed, visual fidelity, and functionality. All without taking a lot of production time.

Mirra shines with its ability to support and render many types of content. From 3D objects and spatial audio files, to 360 images and 360 videos, to text and spreadsheet data. For the system to work seamlessly, a robust asset pipeline was developed to ingest, process, optimize, and serve each type.

The amount of data being transferred and the traffic requirements meant that even the first release of the product would need to be built for scale. Using Engineering and DevOps best practices honed across years of Presence projects, the team built a robust, cloud-based infrastructure capable of handling large server-loads without issue. Meanwhile continuous integration, continuous deployment, and large test suites were developed to enhance productivity and deploy new code in minutes. 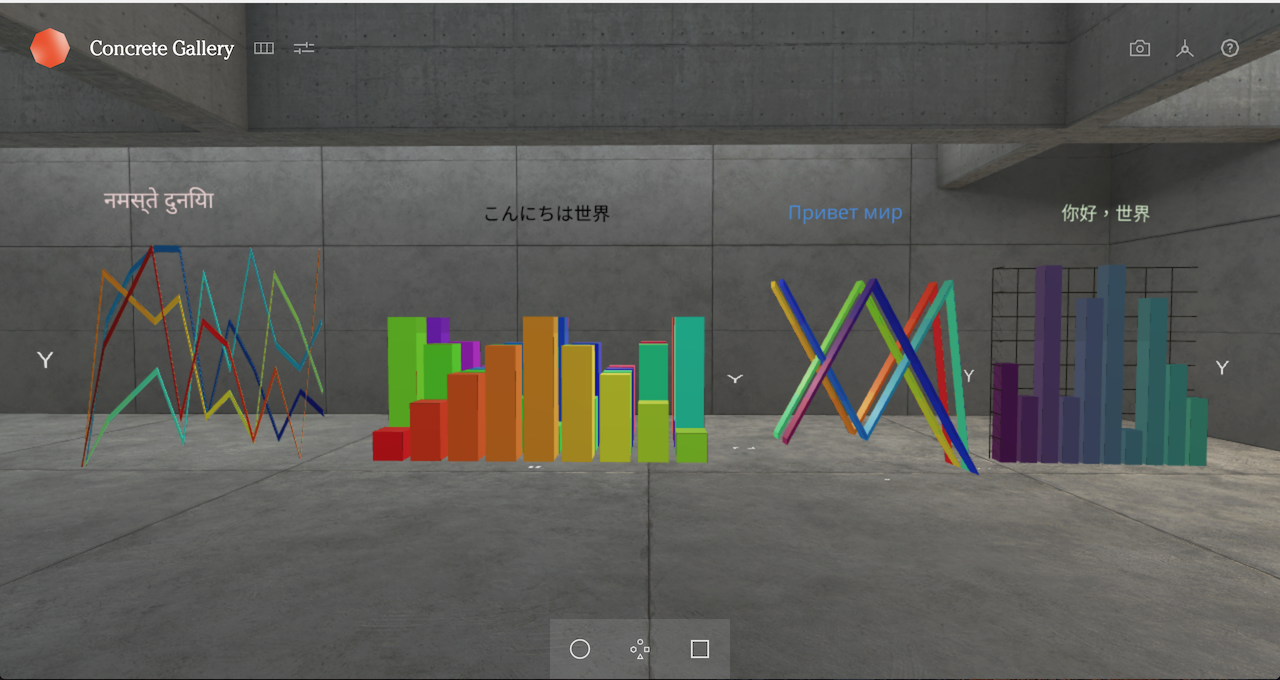 Before Mirra, building in three dimensions took years of training or six figure investments. Now it takes just 15 minutes and a few clicks. Since launching in late 2017, Mirra has built a loyal following and earned praise from media outlets like Inside VR & AR and Next Reality.

VR Scout was especially impressed writing: "What’s most exciting about a development tool this easy to use is its potential to attract a whole new market previously intimidated by the complexity of the still-emerging technology.”

Mirra has seen applications and interest for building products including retail, real-estate, data visualization, and presentations. 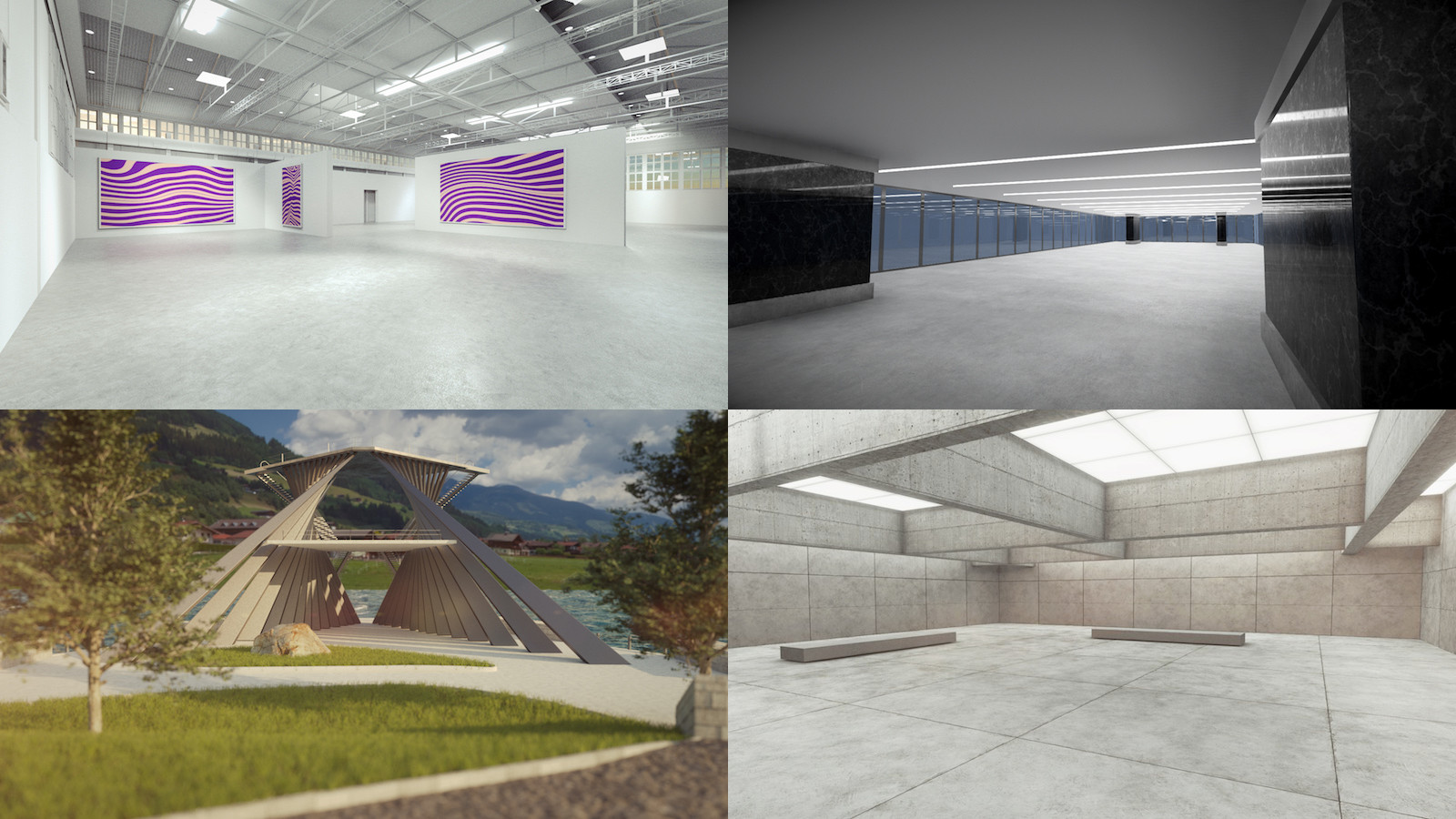 Presence created a pioneering tool in an innovative fast-moving space. What can we make for you?  Contact us to find out.