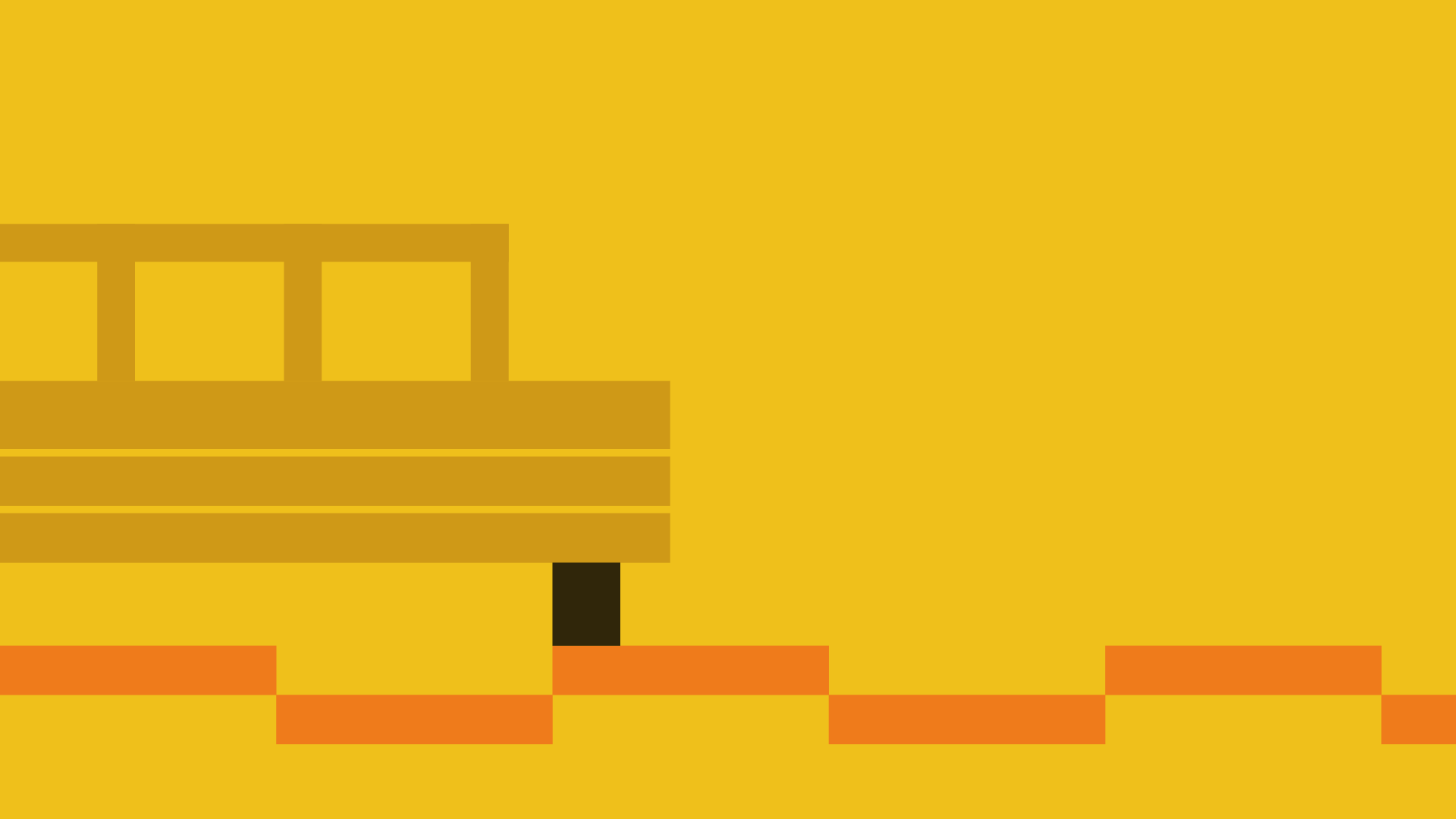 EducationSuperHighway (ESH) had an ambitious goal to close the K12 classroom connectivity gap, bringing broadband Internet access to every student in public school in the US. Before engaging Presence, ESH had started building an app to collect and analyze data regarding all public schools' Internet access, their WAN and LAN configuration, and available Internet Server Provider costs and services. ESH needed a user experience designer and additional developers to finish creating an app that was not only functional, but delightful to use.

A user experience designer and two senior developers from Presence worked alongside ESH to deliver their milestones on time and with excellent fidelity. ESH was later able to hire two developers, but extended their engagement with Presence to provide continuity and help the new developers build their skills. In effect, we became the accelerator for ESH’s entire development team — making sure the code delivered was of high quality and that the timelines set by operations were met. Presence’s UX designer — originally hired for just two weeks of “touch up” design — was extended to create a new and improved user experience for the entire application.

The ESH app presents data to school, state, and federal stakeholders in a clear, engaging, easy-to-use way. Schools can use data and tools to compare their costs to nearby schools, allowing them to negotiate with ISPs from an informed position. Legislators are able to see data trends graphically, by school or district, allowing them to fund the appropriate schools, bringing them inline with state and federal goals. 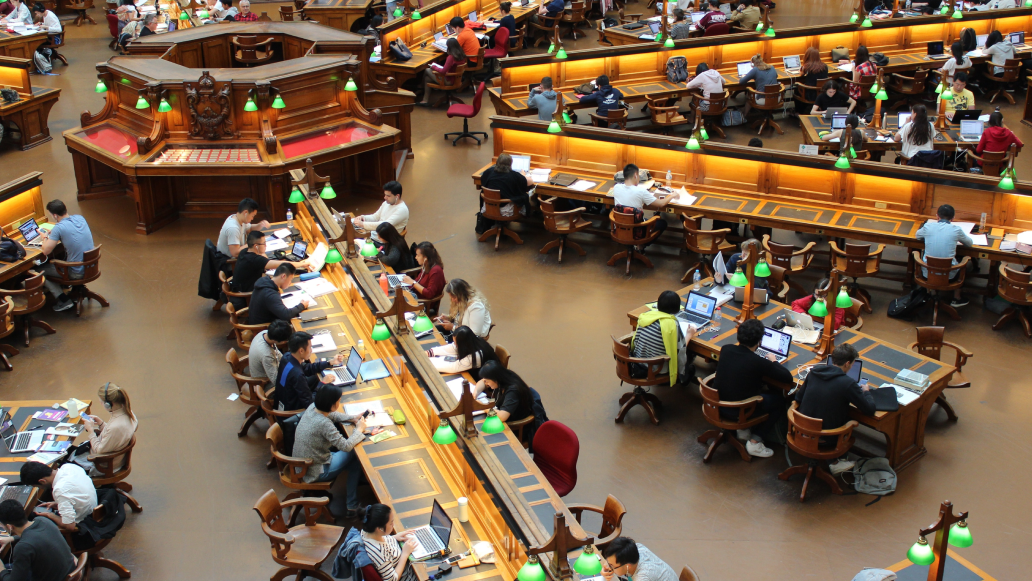